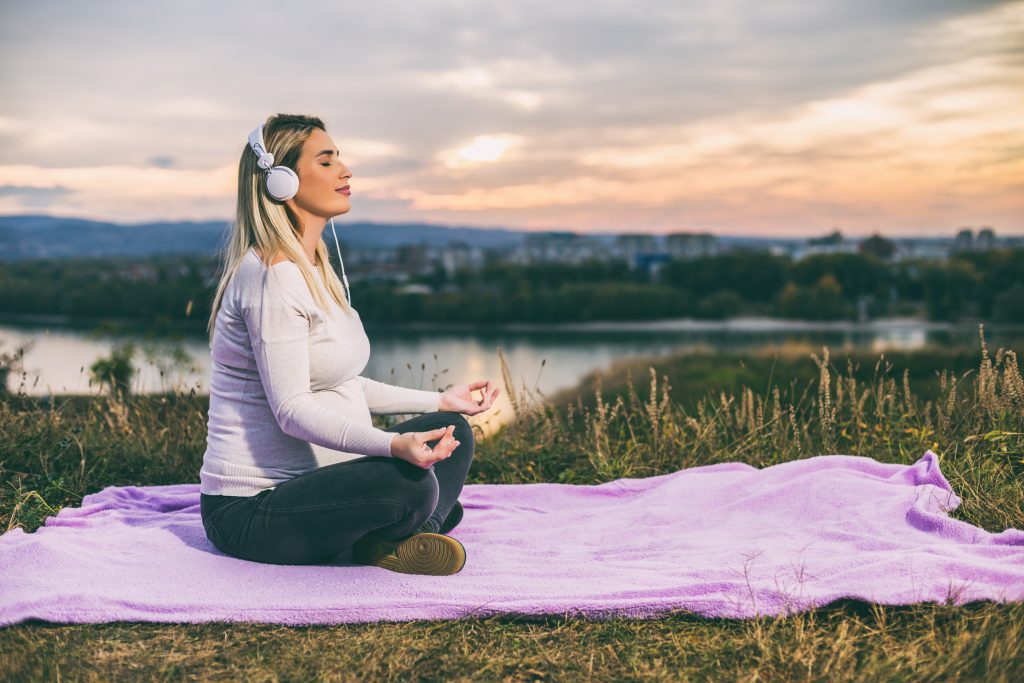 Can Music Improve My Meditation?

It depends. Research published in The Journal of the Korea Institute of Electronic Communication Science measured the brain’s frontal lobe activity with meditation music and without music. The author found that meditation did indeed effect alpha and theta waves for those who meditate whether music was available or not.

Yes. This may be especially useful for those just starting meditation. Using meditation music can relax the mind and body. This can set the stage for meditation. Unfortunately, the experiment showed that the music kept the subjects engaged and in the alpha state.

Meditation Music For Those Delta Waves?

No. Meditation music can help relax but it also keeps one anchored in the relaxed but not meditative state.

Like many things in wellbeing, meditation music is not bad or good. It simple has to fit your needs. Whether you are a novice or advanced, music can help you relax and prepare for meditation. Set up your music to turn off after 5 minutes or so. Then enjoy the rest of your meditative journey! (And don’t forget a nice cup of tea waiting for you at the end!) 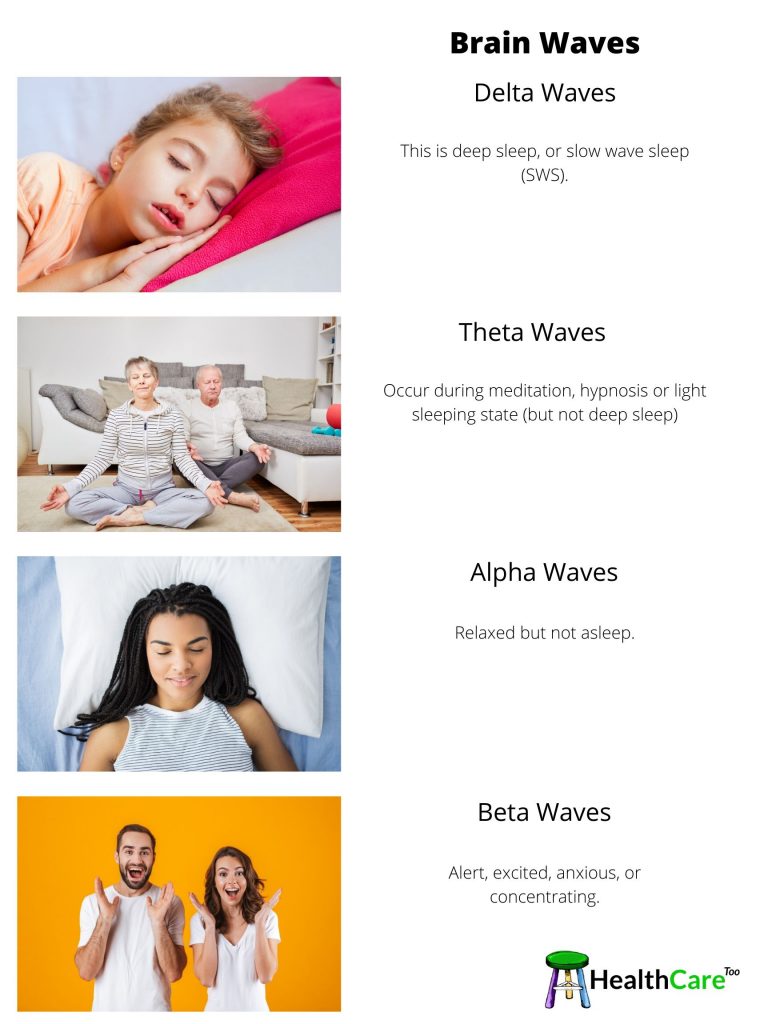 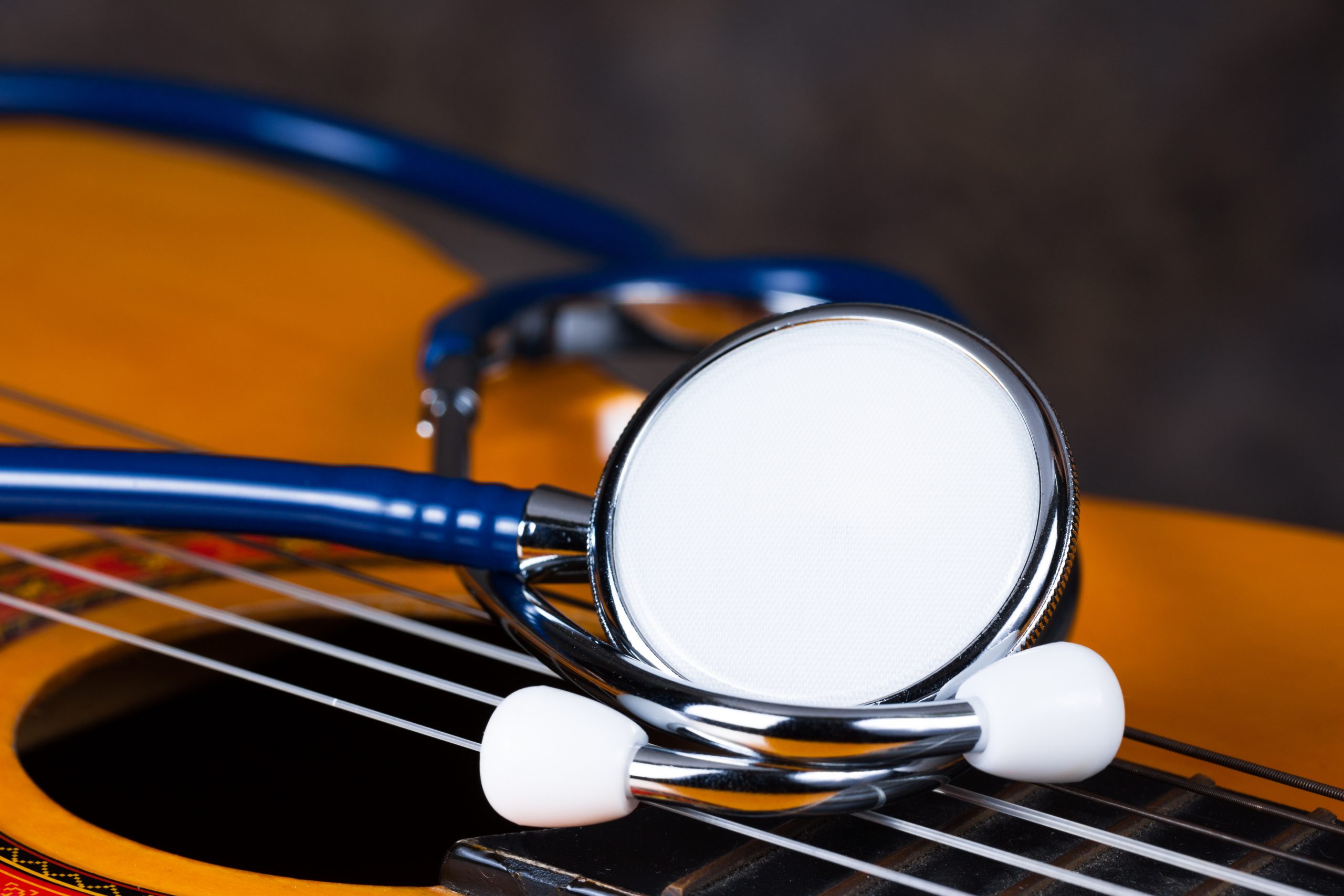 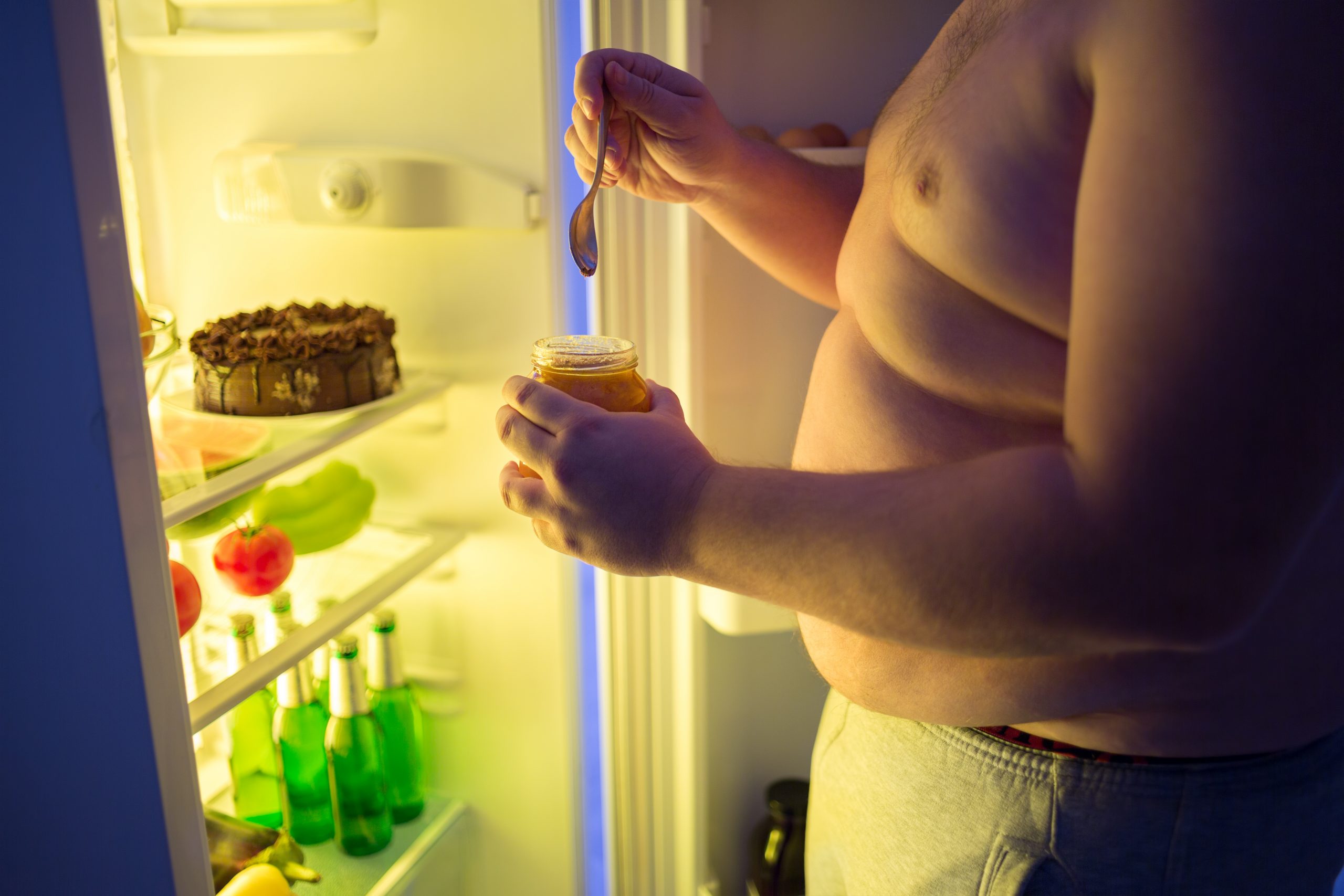 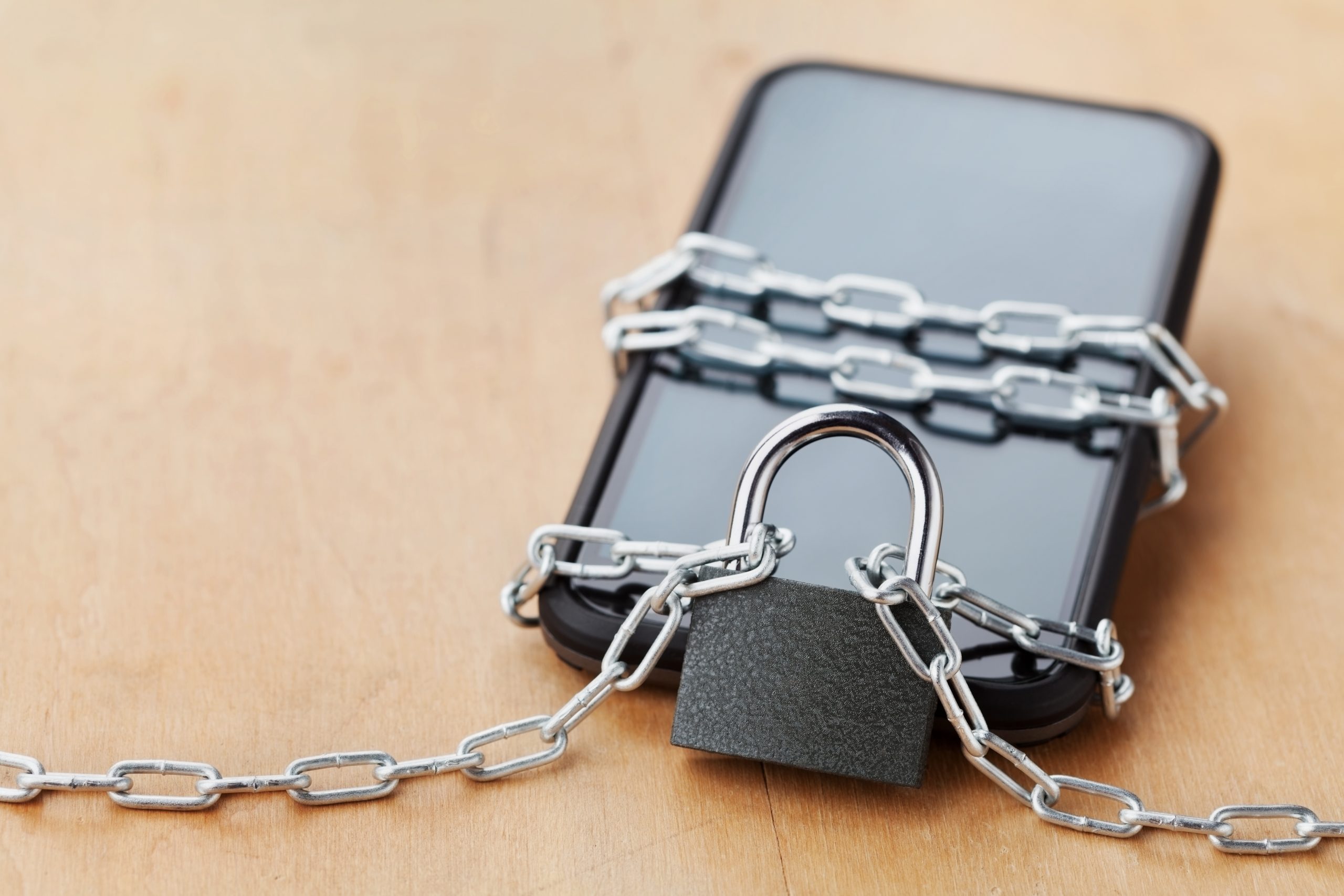 Can I Benefit From A Digital Detox?

Digital Detox — In Your Future? I Don’t Have a Digital Problem Modern Lifestyle is at odds with our overall wellbeing. Things we perceive as … 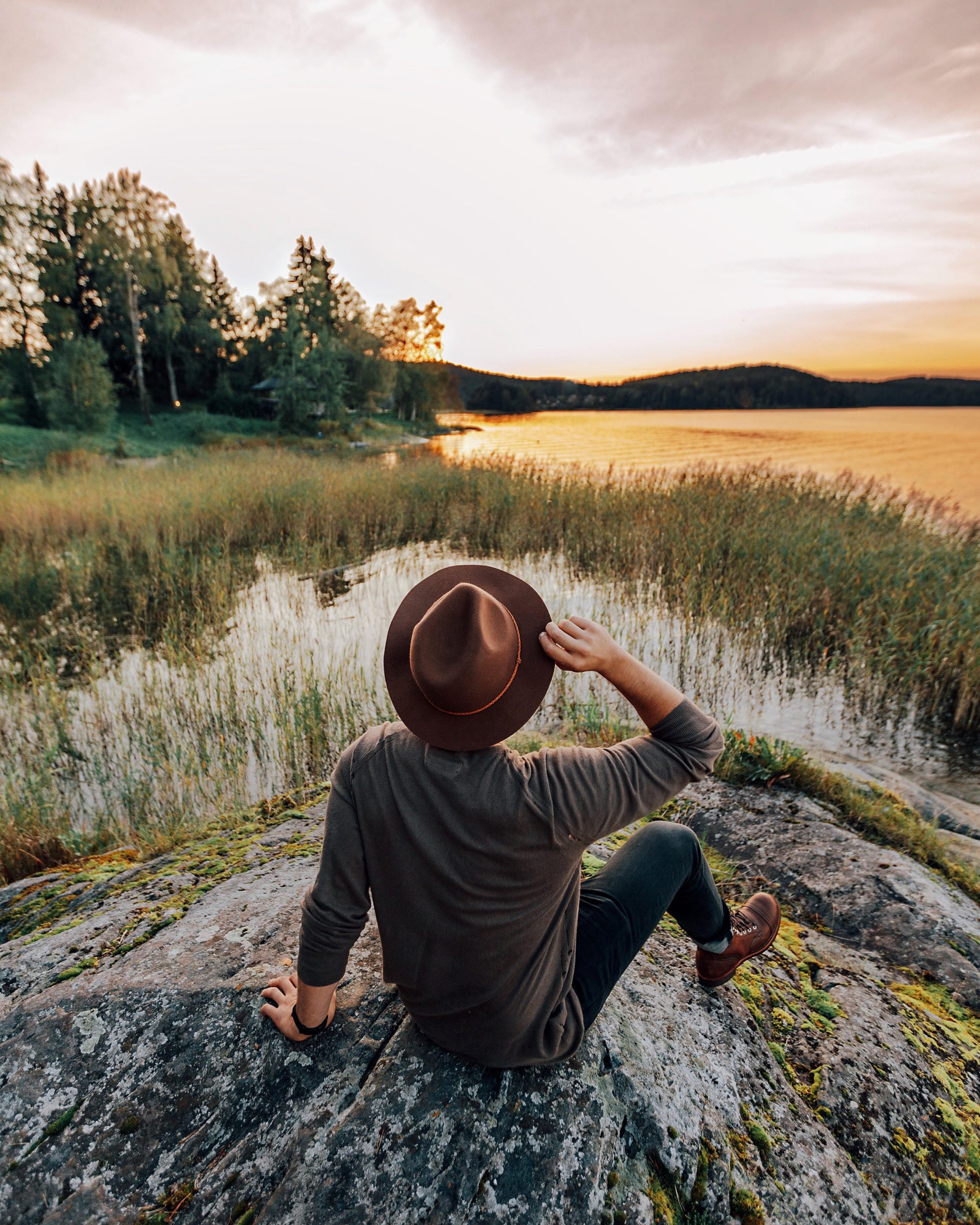 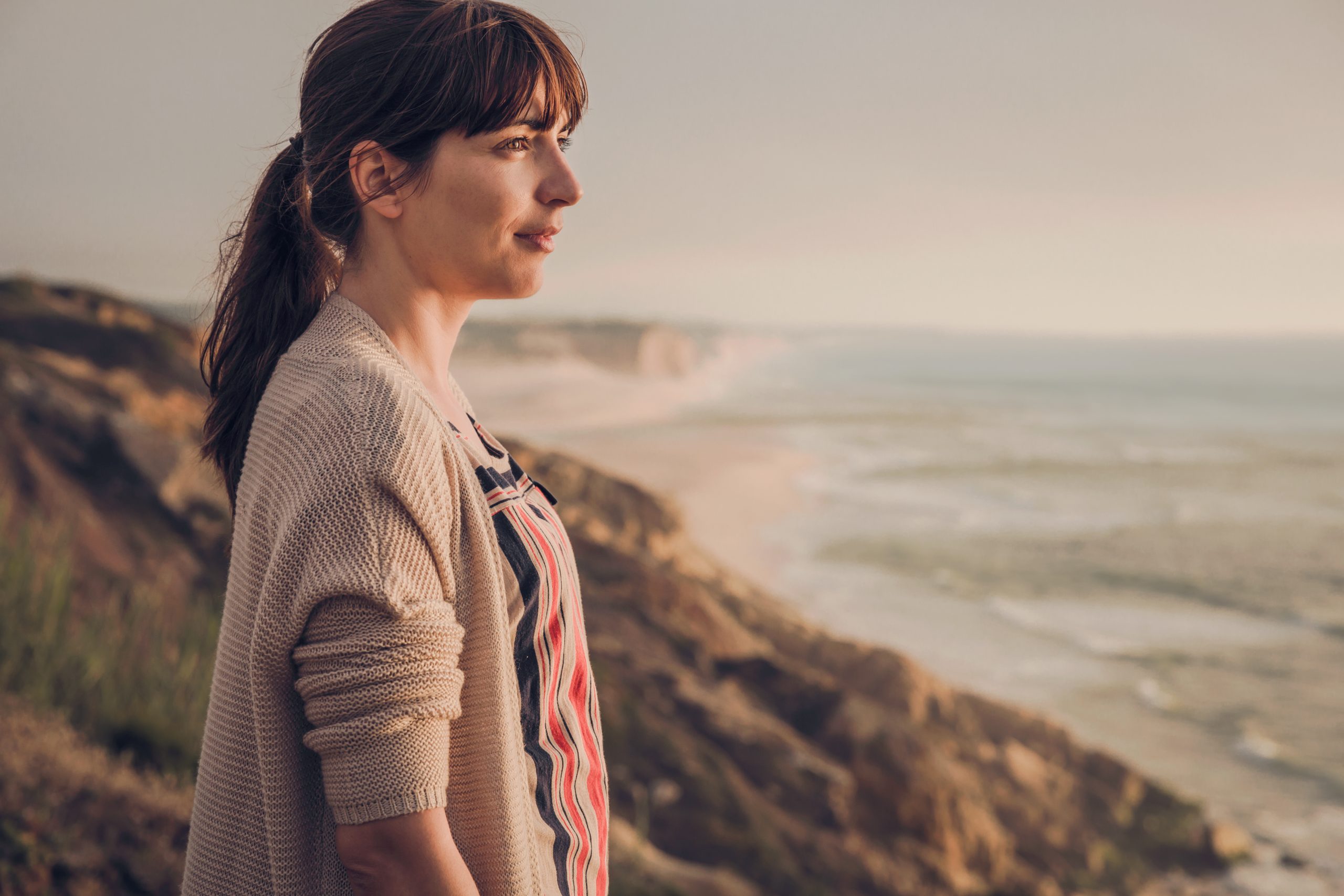 Help For Your Financial Health And The Simple Life

Trying to simplify your life can lead to a mess of clutter. It seems like such a good idea to live a simple life. But how to start? What to do? Learm more!
#financialhealthfriday #financialhealth #wellbeing