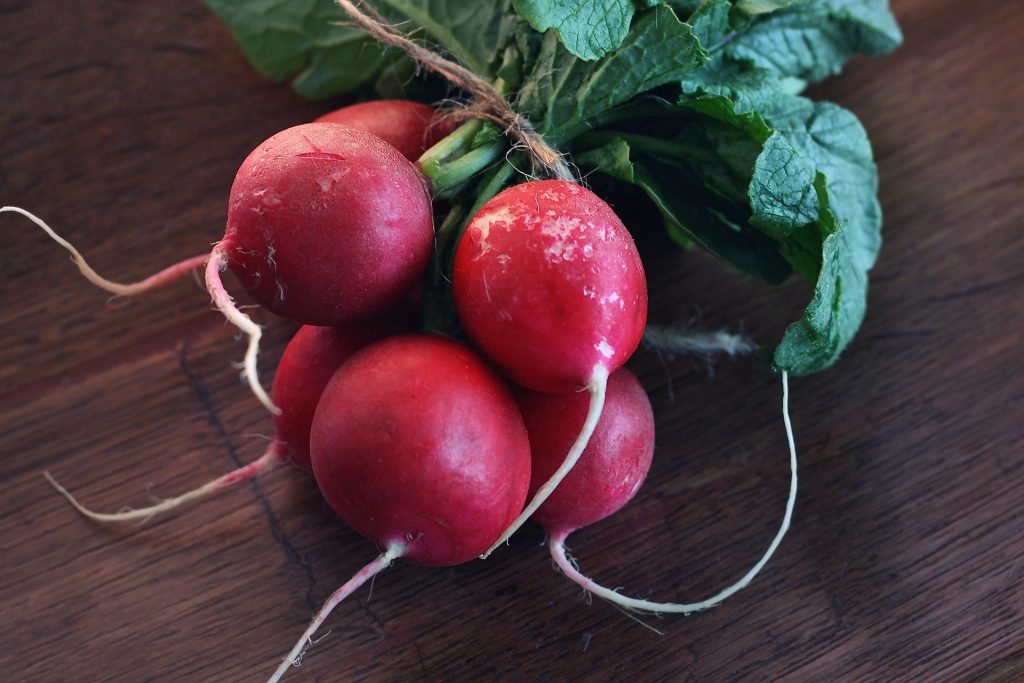 What You Need To Know About The Health Benefit of Radish

What Is The Benefit Of Radish?

What Health Benefit Might I Get From A Radish?

Oxidative stress is bad. This happens when free radicals overtake the body’s antioxidant defenses. There is a greater chance for oxidative stress in modern life due to factors like pollution, stress, toxins, and more.

When the body cannot keep this process in balance it is subject to oxidative stress and damaging free radicals. Antioxidants from foods can supply the body with extra help.

Though most people think of the radish root, it is the radish leaves that hold more of the free-radical fighting antioxidants. While radish leaf cuisine is growing in the West, many Asian dishes already make use of radish leaf.

Radishes have been used to digestive and stomach ailments since ancient times. While diabetes is a more recent illness, scientists have leveraged some work from ancient medical systems. In particular, a benefit of radish is its insulin-like compounds. Scientists still continue to understand the inner workings of the radish but we can enjoy the taste and the benefit while they do.

The radish is a cruciferous vegetable. That class of vegetable has been particularly noted for its ability to fight cancer. Studies so far of the health benefit of radish in fighting cancer include the natural death of cancer cells and interruption of cancer cell progression. Some forms of cancer where research evolves are: Liver, Colon, Breast, Cervical, Lung, and Prostate cancers.

Additional Information & References On The Benefit Of Radish

You are in charge of your health. Doing a little extra research will not only let you make better decisions but also empower YOU with knowledge of the health benefit of radish. To help you learn more let HealthCare Too start you with some links:

When you are ready, here are some products that may help you experience some of radish’s health benefits for your own health and household.