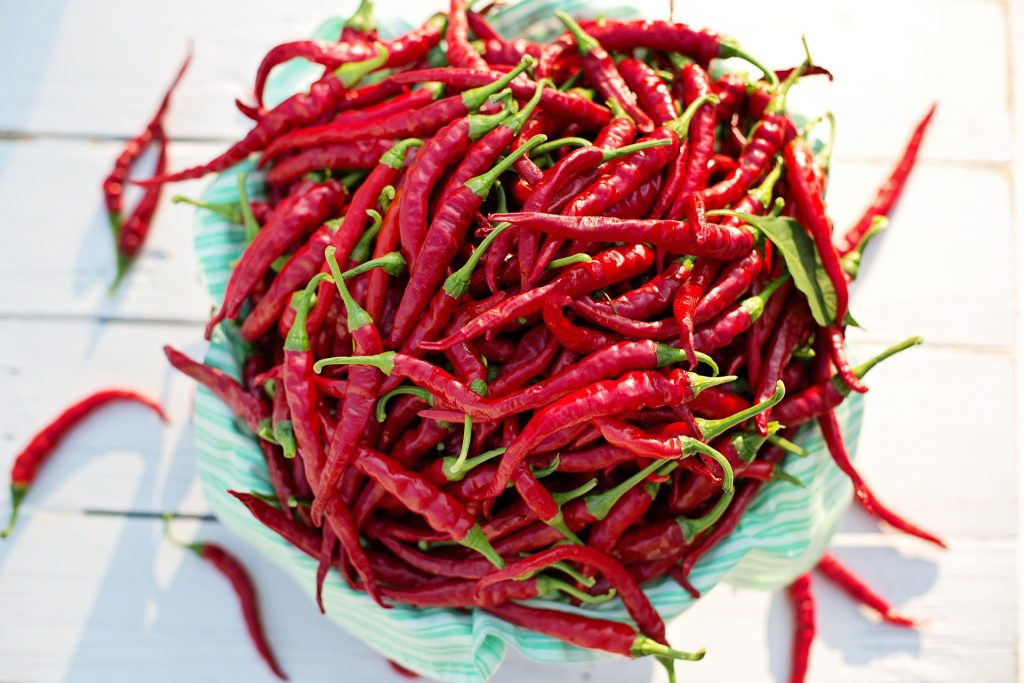 What You Need To Know About Cayenne Pepper 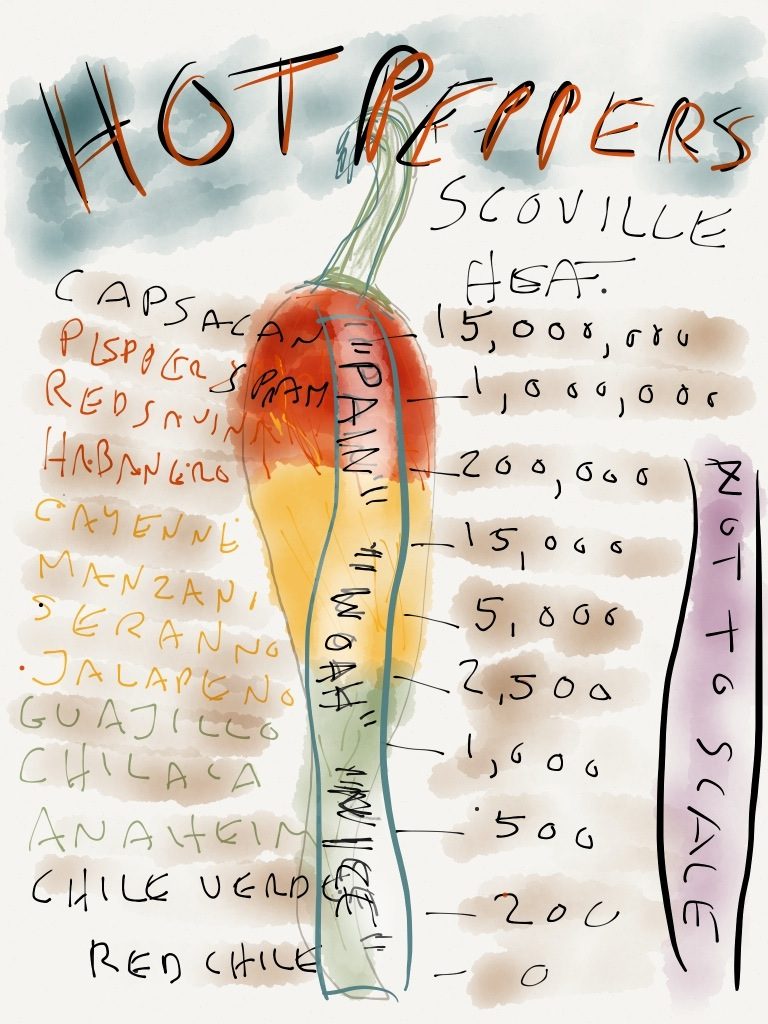 Cayenne pepper has been used as a food additive to help control appetite. Researchers found that adding cayenne pepper to soup helped satiate hunger by the end of the meal. Also, the active ingredient in cayenne pepper, capsaicin, has been shown to increase fat burning.

Defined as “a coexisting of high blood glucose, obesity, dyslipidemia and hypertension”, metabolic syndrome is a recipe for heart disease. Fortunately the active ingredient in cayenne pepper, capsaicin, has been show to be an effective tool to control metabolic syndrome.

Though it seems like some testosterone-filled ritual, but again capsaicin demonstrates a benefit to health. In a study focused on lower body strength training, those participants who used capsaicin instead of a placebo lifted a greater total mass during training.

Similarly, another study found capsaicin increased the time to exhaustion. This could boost exercise time before fatigue.

You are in charge of your health. Doing a little extra research will not only let you make better decisions but also empower YOU with knowledge. To help you learn more about cayenne pepper let HealthCare Too start you with some links:

When you are ready, here are some products that may help you experience some of cayenne pepper benefits for your own health and household.