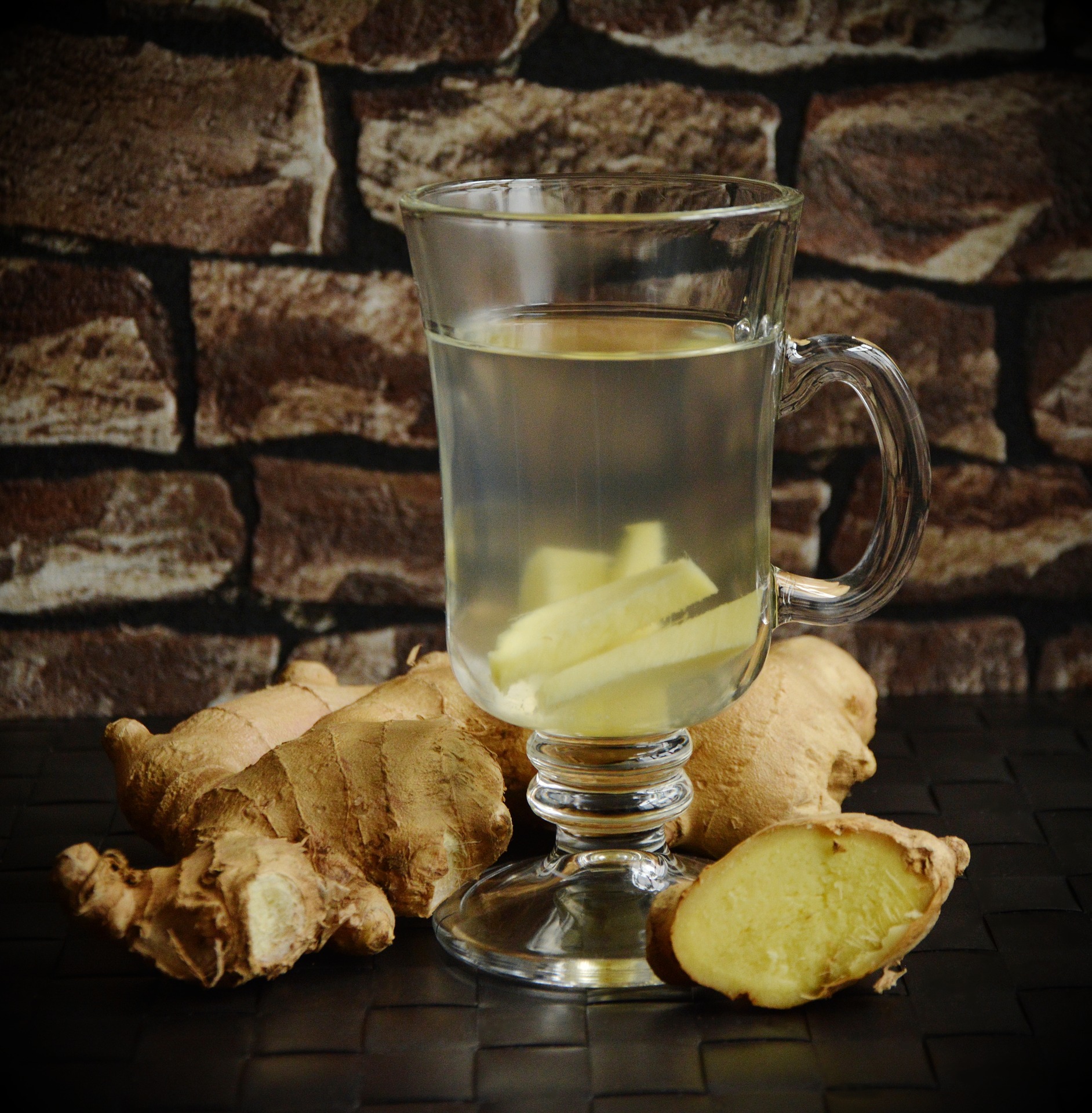 What You Need To Know About Ginger Root Benefits

What Is It About Ginger?

People have experienced the health benefits of the ginger root for thousands of years. It appears in nearly half the herbal recipes in Traditional Chinese Medicine. Ginger is also common in the ancient Ayurveda medical system.

The pungent aroma is perhaps what first attracted our ancient ancestors to try ginger for healing… and still attracts us! While it is actually the stem (or rhizome) that we use from the ginger plant, most people refer to it as ginger root.

It is usually around this area in our posts that we try to highlight some of the nutrients or active ingredients. However, ginger seems to be more chemically complex. For those who just have to know, here you go:

Moving on to ginger health benefits, this too can get complicated quickly.

Traditional Chinese Medicine recognizes ginger as a yang herb and uses it in nearly half its herbal tonics. Ayurveda, the ancient Indian medical system, also has used ginger widely. Conventional Western research continues but there are at least three known health benefits.

In a study published in The Lancet, powdered rhizome of Zingiber officinale (or ginger root) was better as alleviating motion sickness than dimenhydrinate (i.e., Dramamine). Keeping some ginger on hand when traveling makes sense!

While just about anyone might experience nausea and vomiting, pregnant women and those recovering from surgery / chemotherapy experience both more often. Obviously, CONSULT YOUR HEALTHCARE PROVIDER BEFORE USING anything that might be contraindicated. It’s just common sense. With appropriate clearance, pregnant women as those recovering from surgery / chemotherapy may benefit from ginger.

While scientific research works to explain and quantify ginger’s anti-inflammatory qualities, people continue to use powdered ginger in their diets to treat arthritis and promote joint health.

You can enjoy pineapple juice by itself or mix in a few other items to boost the health benefits. Two of our favorites in the Perry household are a squeeze of lime and / or just a sliver of fresh ginger. What a great digestive!

Learn more about the health benefits of pineapple juice!

You are in charge of your health. Doing a little extra research will not only let you make better decisions but also empower YOU with knowledge. To help you learn more about pineapple juice let HealthCare Too start you with some links:

When you are ready, here are some products that may help you experience some of ginger root benefits for your own health.

And don’t forget that our four-legged loved one can also benefit from ginger!