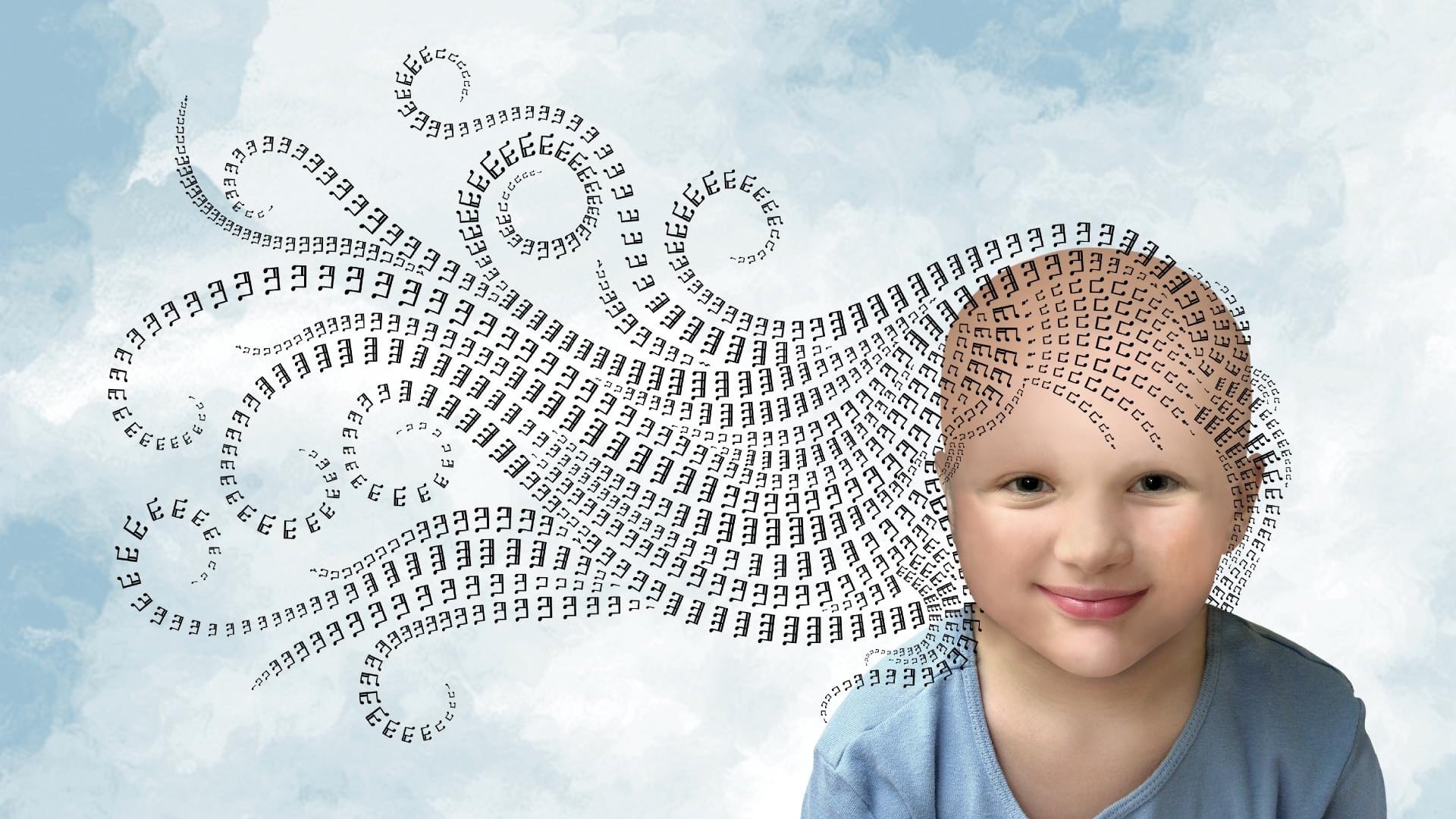 The familiar phrase “music calms the savage beast” usually comes to mind when we think about music and health. Music is, of course, relaxing… for savage beasts or wound-tight humans. But there is more than just relaxation. There is music as medicine. Again, we do not want to get rid of conventional medical practices but if music can replace a drug and still produce results… why not start there?

Now that we have anesthesia, music is used to calm nerves before surgery. Normally we use Valium-type drugs like midazolam, sold as Versed, but it can have a variety of side effects–including sometimes making people even more agitated. So this study was performed to see if relaxing music has a greater anxiety-reducing effect than a standard dose of the drug.  So, they whipped out some Kenny G., and the music worked significantly better than the drug:  lower anxiety scores, lower heart rate, lower blood pressure. Perhaps the first report of any anti-anxiety therapy working not just as good as, but better than benzodiazepine drugs. And the difference in the side effects of relaxing music compared to the drug is obvious. There were none. Soft jazz causes no post-operative hangover, so the researchers suggest we should start using music instead of midazolam.

Music may be effective in reducing anxiety and pain in children as well— undergoing minor medical and dental procedures, helping with blood draws, getting their shots — even reducing the pain of spinal taps, though evidently Mozart is powerless against the pain of circumcision.

But it doesn’t take a randomized controlled trial to demonstrate that listening to music can be relaxing. Tell me something I don’t know. Ok, this I did not know. If you take someone with a latex allergy and inject their skin with latex, they get a big, red, angry bump. But, if you repeat the test after they’ve been listening to Mozart for 30 minutes, they develop a much smaller bump. They had less of an allergic reaction. And if you think that’s wild, Beethoven didn’t work; same reaction before and after. Schubert, didn’t work either, nor did Haydn, or Brahms; both failed to reduce the allergic skin responses. Thus, the reducing effect on the allergic responses may be specific to Mozart. So, Mozart’s looking pretty good—but wait a second, maybe Mozart suppresses the immune system in general?  That wouldn’t be good, so they also injected a chemical that causes reactions in everyone, not just allergic people, and Mozart had no effect.  So it seems to just suppress the pathological allergic reaction, and if that isn’t crazy enough for you, they drew people’s blood after the music and stuck their white blood cells in a Petri dish with a little latex and measured the allergic antibody response. The white blood cells from the person exposed to Mozart had less of an allergic response, even outside the body, compared to cells taken from Beethoven blood. That is cool.